More than 3,000 years ago, a young man of seventeen named Tutankhamen became pharaoh of Egypt. His reign came toward the end of a vital period in Egypt’s history when Thebes was the wealthiest and most splendid city in the world. Great temples soared into the sky, and in the temple workshops, hundreds of craftsmen labored to turn the riches of Egypt into magnificent garments, furniture and houses, ornaments, and weapons for all their heavenly gods and for their earthly god, the pharaoh.
In 1922, Howard Carter, after twenty years of searching, unearthed Tutankhamen’s tomb. In it were the glorious artifacts that had been made for him and that he would need in the afterlife.
In this book, award-winning historian Leonard Cottrell vividly recreates Carter’s discovery of the treasures that have yielded invaluable knowledge about the lives of the pharaohs as well as ordinary Egyptians. 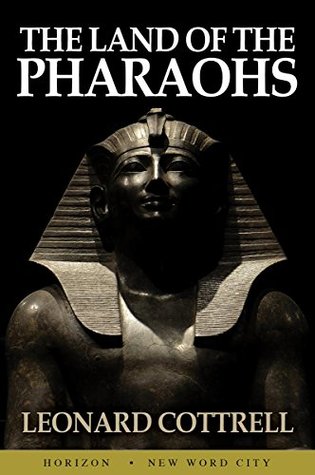